Can you believe soccer is already over?  We can't.  There was a big BBQ party for all of the little soccer players, and it was pretty great.  Chloe got a medal from her coach which was adorable.  All the players got medals, but it was really special because it was the first medal most of the kids had ever been given.  They were all very excited. 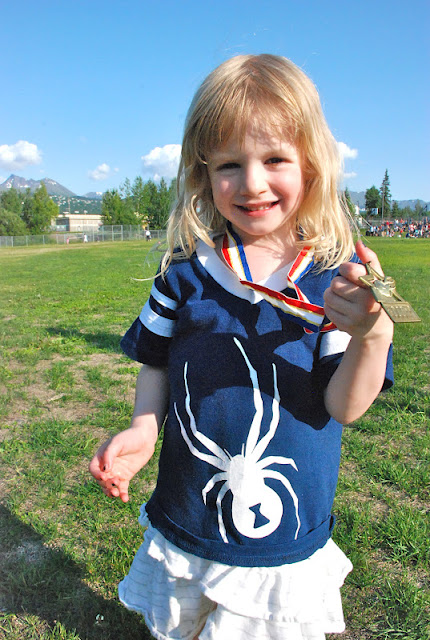 Maddie was excited too because she got to run all around and play wherever she wanted.  As you can see there is a ton of space! 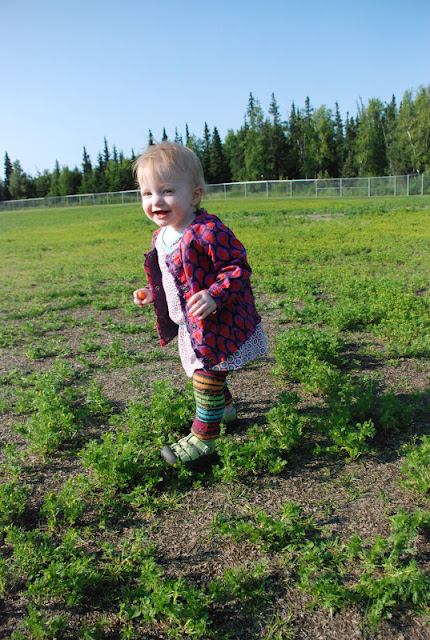 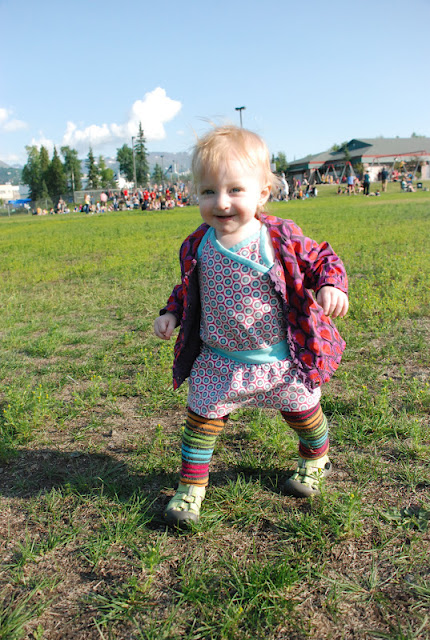 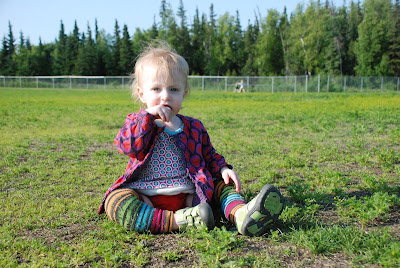 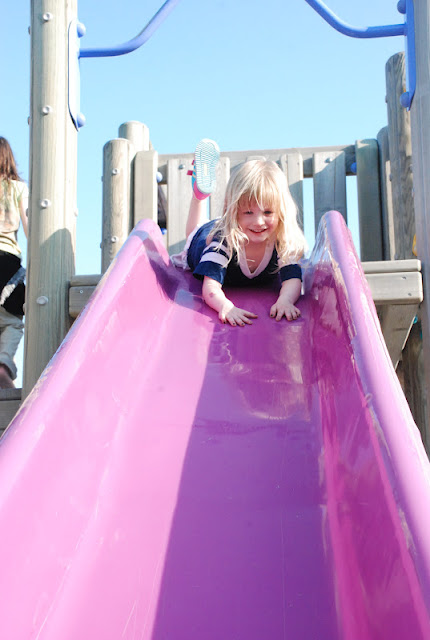 Now I need to find another sport for her to try out! Pronto!
Posted by Carmen at 8:05 AM

Looks like such a lot of fun. We loved the video.